Tuxedomoon's tour of Europe for Summer 2017 will begin with the arrival of the members in
Brussels July 3rd.

The following dates are planned

The setlist will feature previously unperformed music from Tuxedomoon albums, spanning the entire discography, with two tracks selected from each of the records. 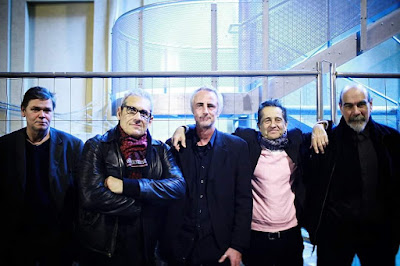 Now available, Half Mute Live, from the 2016 tour!

On the occasion of the 40th anniversary of the release of "Half Mute" we proudly present this live recording from the epic 2016 Ha...